​Crystal Place forward Alexander Sorloth, who is currently on loan at 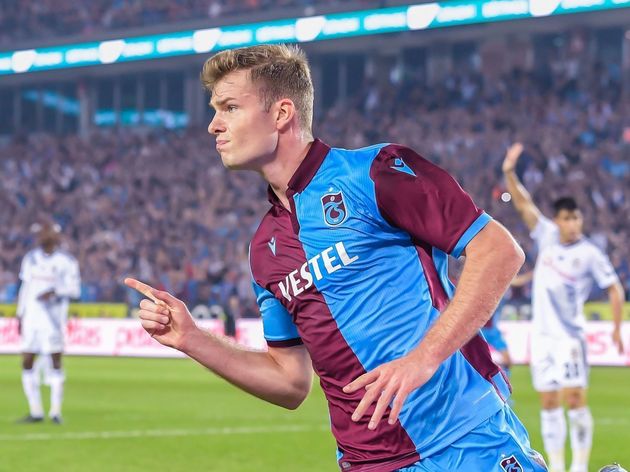 "I tried to think positively, but didn't get a minute to the rest of the season, even though I was in the squad."

The attacker went on to add that he believes the criticism he received from the media and fans wasn't justified, especially considering the lack of time he was given to impress.

He added: "You are judged by fans and journalists for the few minutes you get at the end of a match, which I think is terribly unfair. I mean you can't consider players who are not permanent on the team. If you are a player who just gets thrown in, it goes beyond confidence and you feel you are not good enough to start. It causes stress.

"I remember scoring in a league cup match against Swansea, thinking that if I don't get the chance now then I have to get on a loan. When I didn't get the chance, I was terribly frustrated."