An early altercation between unused substitute

Solly March missed the best chance of the game when he dragged a close-range shot wide, while at the other end Gary Cahill somehow sent a point blank header over the crossbar. 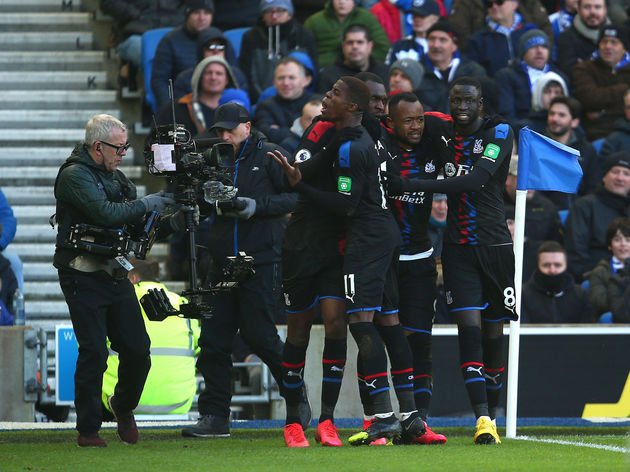 Even with technical midfielders like Davy Pröpper, Yves Bissouma and Aaron Mooy, Brighton struggled to string much together going forward throughout large chunks of the match and couldn’t make their numbers count in the final third. The visitors were almost the architects of their own downfall as they continued to present Brighton with chances at goal, but in the end, it was the hosts who shot themselves in the foot by not taking their chances and conceding an avoidable goal.

As much as wind up merchant

Even after Christian Benteke fluffed his lines with an early chance, Crystal Palace continued to play through the former Belgium international with almost every attack - a key tactic they’ve used against most teams who have, on paper, better technical ability. 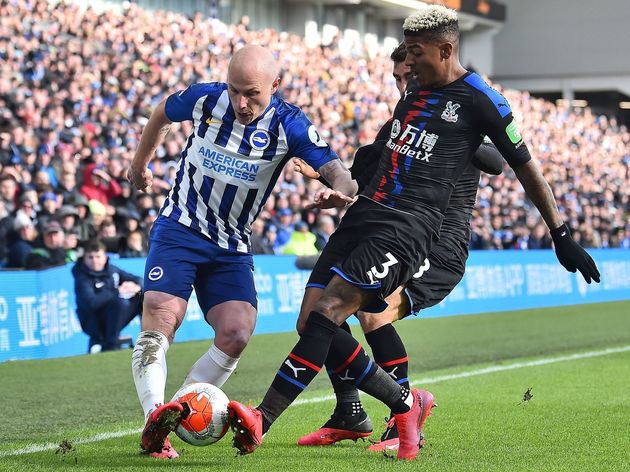 Roy Hodgson’s side appeared to avoid giving Benteke goal scoring chances, but the 29-year-old has been vital when it comes to link-up play with Wilfried Zaha and Jordan Ayew in Crystal Palace’s form away from home this season, which is better than the likes of Arsenal, Tottenham and Everton.

​The former Belgium international can't buy a goal right now, but Christian Benteke has been vital for Crystal Palace going forward and he showcased exactly why in their derby win over Brighton & Hove Albion.

FOR ALL THE CLOWNS TWEETING ABOUT CHRISTIAN BENTEKE....THATS WHY HE IS PLAYING

When did Christian Benteke learn to carry the ball a crucial few metres in the #10 position and slip in throughballs like that?

Christian benteke, what an assist!! #cpfc

The 29-year-old held the ball up brilliantly, freeing up space elsewhere for Zaha and Ayew, while his link-up play with Palace's other forwards was instrumental in the opening goal.

Clubs will be on FA Cup duty in midweek, but both these sides can look ahead to their next league match. Brighton will travel to Wolves, while Crystal Palace are hosting Watford.