​Crystal Palace begin their 2019/20 Premier League with a home fixture against Everton on Saturday 10 August, 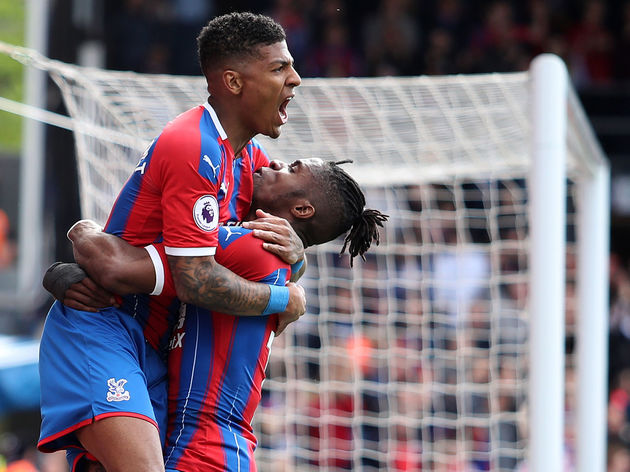 Saturday 9 May - Wolverhampton Wanderers (A)