​Crystal Palace have agreed a deal with Real Betis to sign the midfielder Victor Camarasa on a season-long loan deal, with a compulsory purchase option at the end of the 2019/20 season.

The Spanish midfielder has been a target for the south London club this summer, after spending last season on loan at Cardiff where he made 32 Premier League appearances. However, there have been difficulties with the negotiations, with Palace not wanting to have an obligation to buy clause for the player next year when his loan spell concludes. 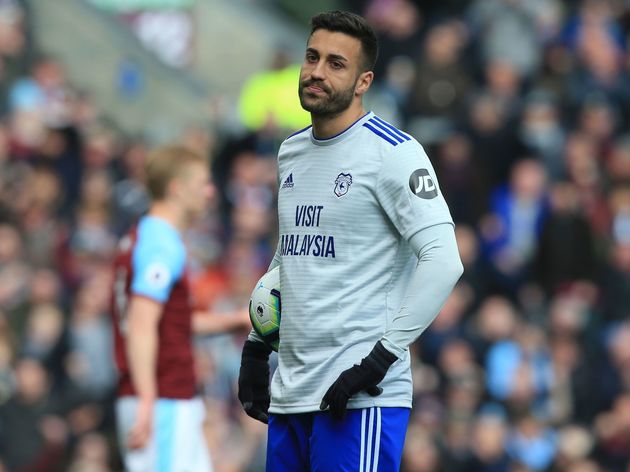 Real Betis did want this clause inserted, and appear to have got their way, with ABC Sevilla Premier LeagueDiario de Sevilla