Tomkins hobbled off at Goodison Park holding his hamstring just past the hour mark. Hodgson confirmed that the club are yet to learn the severity of the injury but fears he may be without the centre-back for some time. 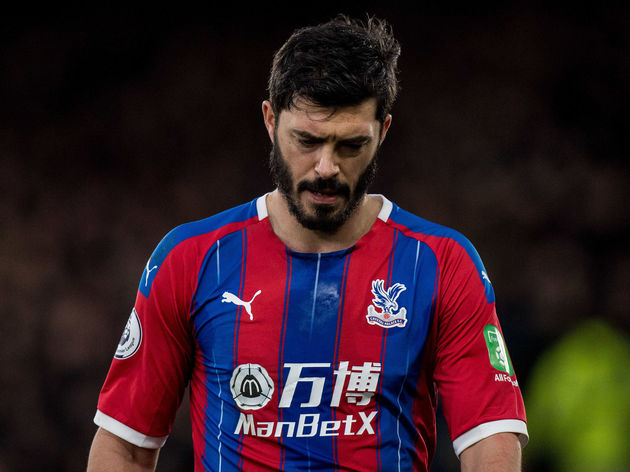 “He’ll have to have a scan,” said Hodgson as reported by ​the Evening Standard. “Hamstring injuries normally take weeks rather than days but we won’t know how bad the news is until he’s had the scan. It is a shame to lose him.”

Hodgson will be waiting with bated breath for news on Tomkins, with ​Palace already without the injured Mamadou Sakho.

Saturday’s 3-1 defeat at the hands of ​Everton means Palace have now gone 11 games in all competitions without a clean sheet. Their inability to keep their opponents at bay has begun to heap pressure on their front men, however, Palace’s measly return of 23 goals in 26 games is the poorest in the league. 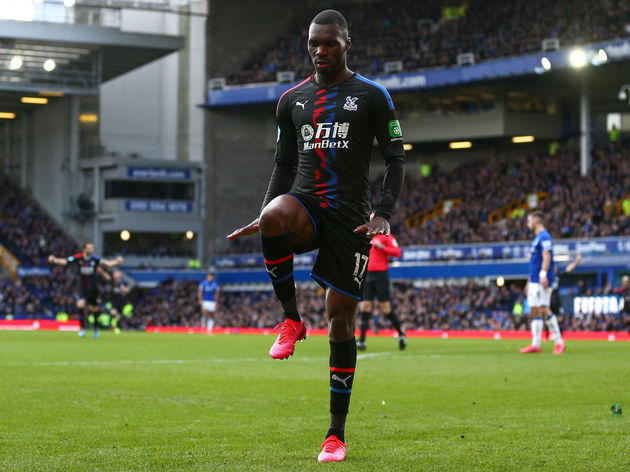 Misfiring front man Christian ​Benteke grabbed his first top-flight goal since April in the defeat, and while Hodgson was pleased for the Belgian to break his duck for the season, the result was the main thing on the Palace boss’ mind.

“It is always nice [to get a goal], but the main thing was to get three points, which we didn’t,” he added.

Following their winter break this weekend Palace will host Newcastle at Selhurst Park, before potential season-defining games against Brighton, Watford and Bournemouth. Hodgson's men sit 14th in the table, six points above West Ham who occupy the final relegation place.

Hodgson will be hoping the winter break may just allow enough time for Tomkins to recover in time for Palace's crucial run of fixtures.