Crystal Palace have been put up for sale by current owners 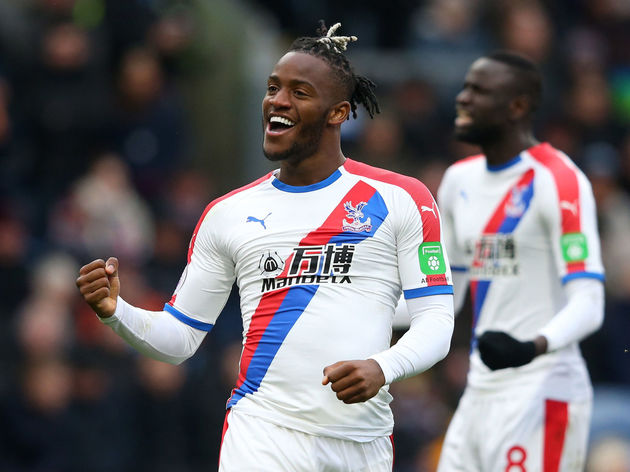 US boutique investment bank PJT Partners have been hired to advise Harris and Blitzer over the sale of Crystal Palace.

The Financial Timesexplains how the club received

If you don't know much about the Crystal Palace/Brighton rivalry, all you need to know is Palace don't like Brighton, Brighton don't like Palace & don't call it the M23 derby. Enjoy the game.