Crystal Palace are ready to allow strikers Christian Benteke and Michy Batshuayi to leave the club this summer following both players' underwhelming spells at the south London club.

The duo have scored a combined two goals in 22 league appearances for Palace this season, and the club's board Palace owner Steve Parish is desperate to reduce the club's wage bill and the £275,000 a week they will save by getting rid of the two Belgium internationals is seen as the perfect way to do so.

Het Laatste Nieuws claims that the Premier League club were hoping an offer would come in for the 28-year-old from the Chinese Super League in January but a move never materialised and now they may let him leave for free during this window, despite the fact that his contract does not run out until 2020. 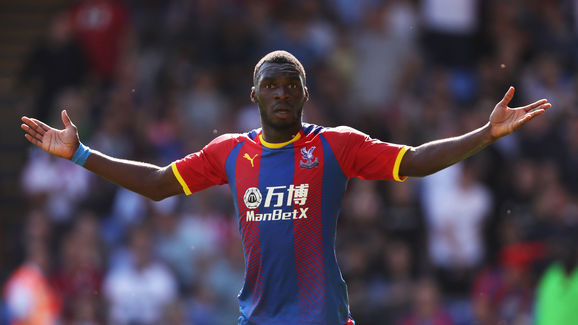 They are willing to make that choice though, as the centre forward has not scored in the top flight so far this season having managed only three in the previous campaign.

Getting a club to take a risk on the striker will be Palace's biggest challenge during the off-season, following his poor displays in the last two years.

In the case of Batshuayi, it is Chelsea who will have the difficulty of moving him on during the summer, with the Blues reportedly seeking a £45m transfer fee for the 25-year-old. 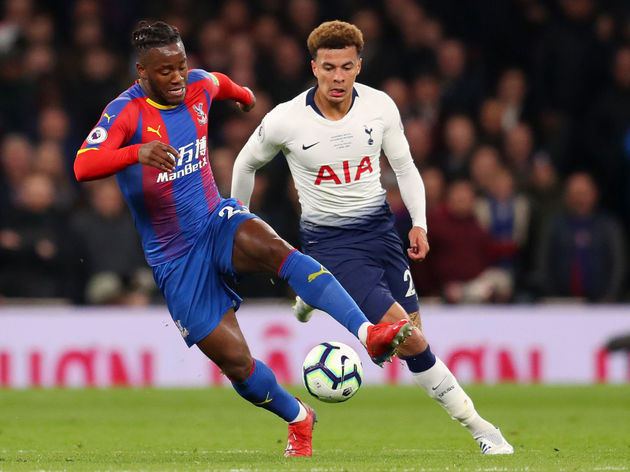 With the forward only scoring six goals in his two loan spells at Palace and Valencia this season it seems unlikely a club will make such a big outlay on the player, however he has proved in spells at Marseille and Borussia Dortmund