​Crystal Palace are 'secretly hoping' for a bid this week from China to sign out-of-form striker Christian Benteke.

The Belgian forward has struggled for form and fitness this season, with the 28-year-old yet to score this campaign, while a knee injury sustained in September has seen him make just nine appearances across all competitions. Belgian outlet ​Het Laatste Nieuws reports that the former Aston Villa and Liverpool striker is a 'victim' of both the system and style of play that Roy Hodgson is insistent of using, which has resulted in his baron season so far.

While ​Benteke appearing to be unhappy at Selhurst Park, the media outlet also claims that ​Crystal Palace are 'secretly hoping' for a bid from a Chinese Super League side before the closure of their transfer window on 28 February. 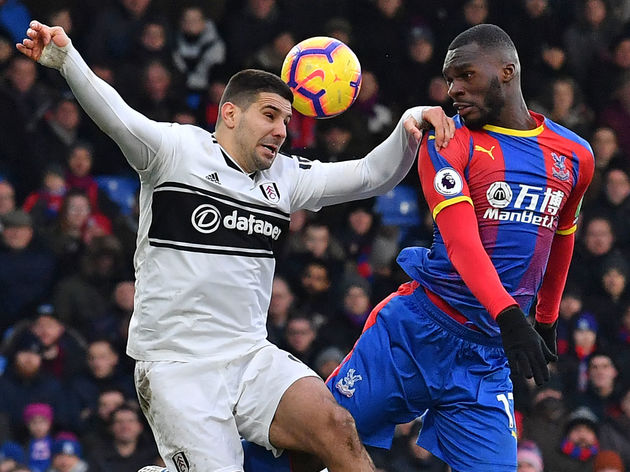 Benteke signed for Palace in August 2016 for a club-record £27m, although the striker has found it difficult to settle at the club, scoring just 20 goals in 80 games across all competitions, and has been an unused substitute in three of the Eagles' last five league games.

With the arrival of compatriot ​Michy Batshuayi on loan from Chelsea until the end of the season, who recently netted his first goal for the club in a 4-1 win against Leicester, Benteke's time at Palace may be up, although will be looking to recoup some of the £27m that initally paid for him should he leave before the deadline.

Palace are currently 13th in the ​Premier League on 30 points, and are enjoying a decent run of form, with them unbeaten in their last six games across all competitions, winning half of them, as well as reaching the quarter finals of the FA Cup.