​Crystal Palace are understood to be incredibly confident that they will be able to strike a deal to sign West Brom defender Nathan Ferguson this summer.

The Eagles came close to signing Ferguson in January. They agreed a fee with West Brom, but then discovered a knee injury which saw the 19-year-old fail his medical and head under for surgery to address it. The injury was bad news for ​West Brom, who were eager to sell in January as Ferguson will be out of contract this summer. Instead, they will now have to watch him walk away for free, and the ​Evening Standard note that ​Palace are confident of being able to sign him.

Finding some new full-backs is believed to be high on Roy Hodgson's wish list for the summer, and the fact that Ferguson can be signed for just a small development fee has encouraged the Eagles to pursue this move once more.

In his 21 senior appearances, Ferguson has impressed as both a left-back and right-back, and this versatility will likely have worked in his favour here. Palace want more depth on both sides, so Ferguson could fill two gaps in the squad.

This hardly comes as a surprise to anyone. West Brom knew they were losing him eventually, while Palace obviously wanted him on their team. It always seemed like a matter of time, and here we are.

Alongside a full-back, the report also adds that Palace are keen to bring in a new striker, having finally accepted that one-goal Christian Benteke is not the right man to lead the team.

Returning for ​Everton striker Cenk Tosun, who managed just five appearances on loan with Palace before suffering a season-ending knee injury, is seen as a likely option, although scouts will consider a number of targets alongside the Turkish international. 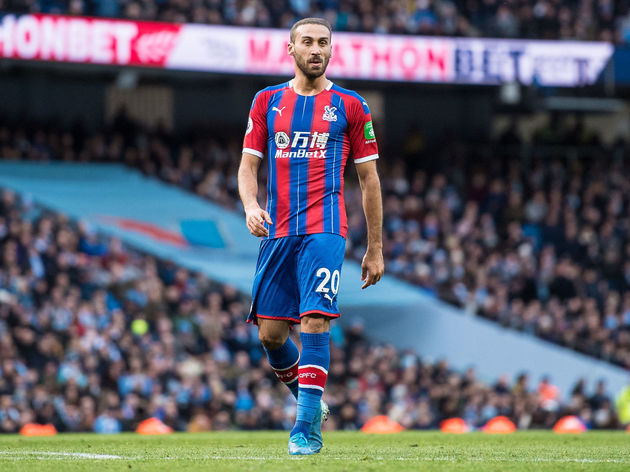 A wide forward is also on the agenda, but Palace have struggled in their search so far. They enquired about ​Queens Park Rangers starlet Ebere Eze but have decided to end their interest, leaving ​Brentford's