Vlasic played 12 times in the Premier League for Everton in the 2017/18 season before leaving for CSKA a year later, and believes that his current teammate deserves to play for a better side than the Eagles.

Roy Hodgson's side were reportedly close to signing the Russian striker in the summer but the deal fell through with Palace and Chalov unable to come to an agreement, while the Eagles were reluctant to meet CSKA's asking price in the January window. 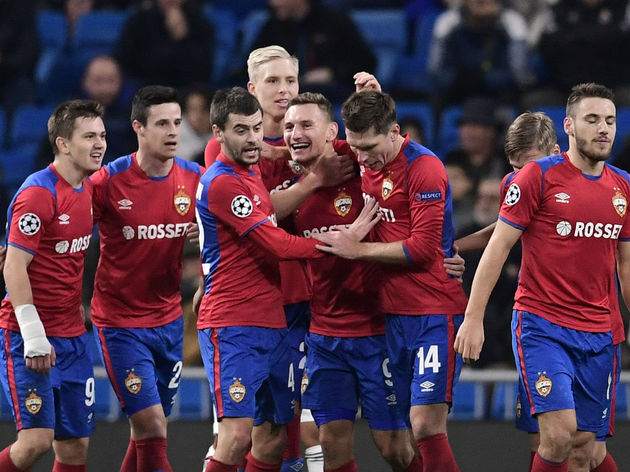 Vlasic has defended the abilities of his teammate, and as quoted by Championat (via Sport Witness), said: "I don’t think a team from the bottom half of the Premier League would be the right move for him. He’s a striker, he needs support.

While Vlasic's criticisms of the Eagles is harsh, it's a fair assessment - Palace are the lowest scorers in the Premier League this season with just 22 so far.