​Crystal Palace right-back Aaron Wan-Bissaka may switch international allegiances to DR Congo if he is not included in Gareth Southgate's next England squad.

The 21-year-old has enjoyed a superb breakthrough season for the Eagles, leading to calls for Southgate to bring the youngster into his setup. However, the London-born defender was overlooked for matches against the USA and Croatia in November and has now been contacted by the African nation about joining their ranks. 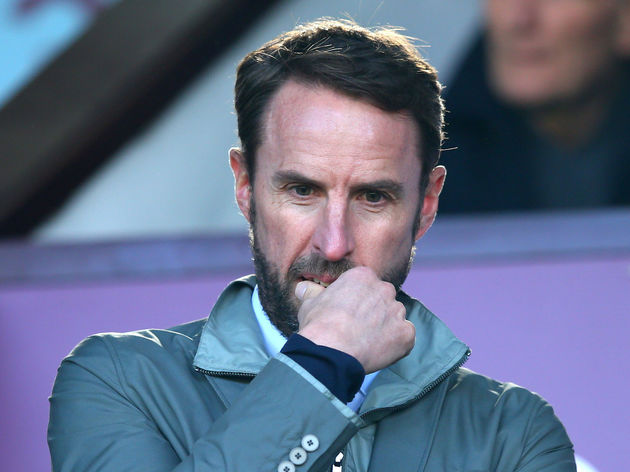 The England manager is one of a number of individuals who have been impressed by Wan-Bissaka's consistency in the ​Premier League this year, with some suggesting he deserves a spot in the PFA Team of the Year for his showings.

Yet, the ​Palace man remains uncapped, with Southgate reluctant to select four right-backs. Kyle Walker, Kieran Trippier and Trent Alexander-Arnold currently precede Wan-Bissaka in the pecking order and the ​Mirror report that he may consider alternative routes into international football.

The defender is of Congolese descent and has been capped once by the Africans at youth level. They hope to capitalise on England's hesitancy and are now pressing hard for Wan-Bissaka to commit his future to them.

Aaron Wan-Bissaka has made more successful tackles than any other player in Europe's top five leagues this season, and he has only been dribbled past seven times. His rise has been quite something, writes @alitweedale https://t.co/CkahJbAvHS

He could make the decision to switch if he is snubbed once more when the latest Three Lions squad is announced on Wednesday.

It would represent a serious loss for the World Cup semi-finalists given Wan-Bissaka's exceptional displays at Selhurst Park this year. ​Tottenham

The full-back has played for the England Under-20 and Under-21 sides, but is keen to prove himself at the highest level. Southgate must now decide whether the time is right to bring him into the fold.