In the end, Crystal Palace 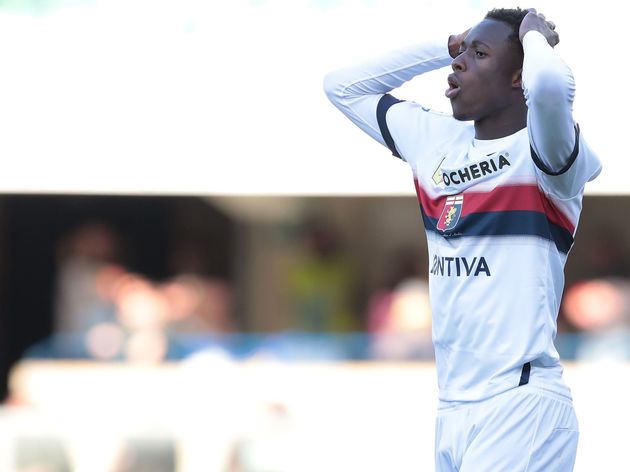 There are plenty of reasons, but there seems to be a big reason that the Premier League is keen to complete this season...https://t.co/yumNjlMRRP