Speroni has gone on to make 405 appearances for Crystal Palace, making him the club's fourth highest appearance maker in their history, registering 112 clean sheets along the way. 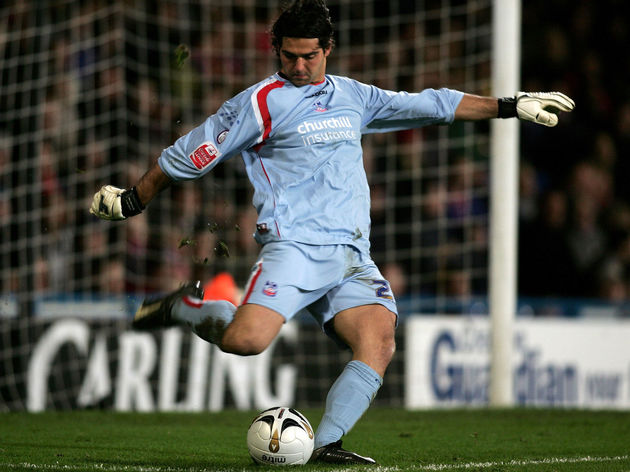 The 39-year-old was set to leave the club last summer before eventually signing a one-year contract extension, but Crystal Palace have now confirmed that they will part ways with