Leicester City and Crystal Palace are believed to have sent scouts to assess Turkey midfielder Ozan Tufan in ​Fenerbahce's 3-1 victory over Besiktas on Sunday.

A key component in his individual improvement has been cementing a position on the right of Fenerbahce's midfield - after being known for his versatility in defence and holding midfield positions in his first few seasons at the club. 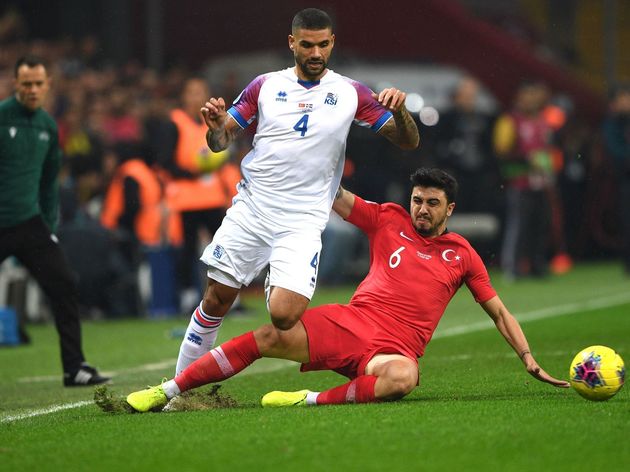 Still just 24 years of age, time is certainly on Tufan's side as he hones his craft in that wider role - whether that's in the blue and yellow stripes of the 19-time Turkish champions remains to be seen.

This is not the first time his name has been mentioned in the same breath as Palace's. Roy Hodgson reportedly ​named him as a target in the summer and Eagles scouts have since watched the player ​against Galatasaray, with a strong interest ​believed to be held by the south London club.

However, with ​Leicester and ​Palace both well-stocked in the wide forward positions, Tufan might be reluctant to relinquish his starting berth at Fenerbahce - especially after biding his time for the opportunity to become a first-team regular.

After last season's disappointment and sixth-place finish - the club's worst Super Lig position since 2002/03 - Fenerbahce look better placed to push for the title in 2019/20. Surprise league leaders Sivasspor and