​Crystal Palace midfielder Luka Milivojevic has emerged as a reported transfer target for Milan, as Genaro Gattuso prepares for a midfield revamp this summer.

Milan sit fourth in Serie A at present, but look set to lose Riccardo Montolivo for free in the summer, and with no guarantees in place over extending Tiemou Bakayoko's loan from Chelsea beyond the summer, they are likely to look for some midfield reinforcements in the months to come. 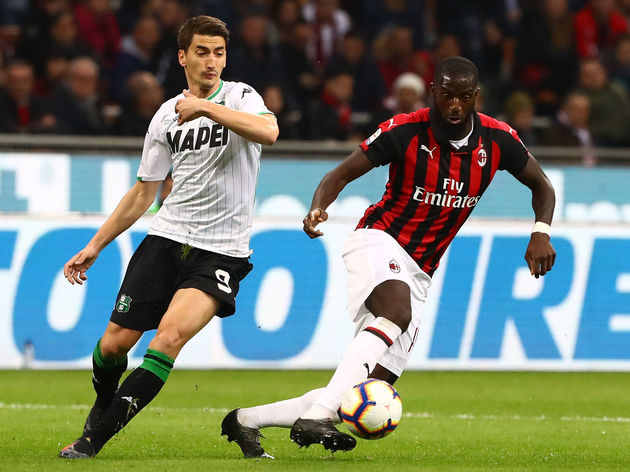 That's where Milivojevic comes into the picture, according to ​Calcio Mercato, with ​Milan reported to be eyeing the 27-year-old as an alternative.

The Serbian has been at the heart of everything for ​Palace since signing from Olympiacos in 2017, and has played every minute of the ​Premier League season for Roy Hodgson's side, earning himself a reputation as one of the hardest working players in the division. Despite his key player status in south London, his contract expires in 2020, so the feeling is that Milan could pry him away for a cut-price deal.

No fee is mentioned, but it seems likely Palace would at least hope to recoup the £13m they paid to bring him in from Greece two years ago - but whether Milan fancy a lower offer remains to be seen.

It certainly seems as if he'd be worth the outlay in any case. In addition to his combative midfield attributes, he is Palace's top scorer, thanks mostly to his fantastic record from the penalty spot. 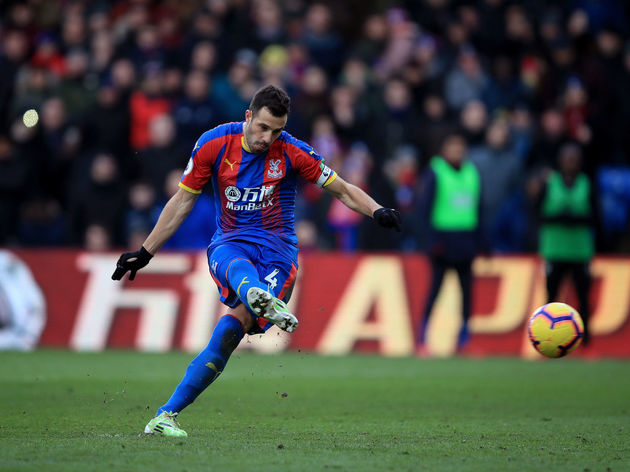 He's scored nine from ten so far this season, most recently finding the net in the ​2-0 victory over Huddersfield at the weekend.