​Napoli will launch a bid worth £60m for Crystal Palace's Wilfried Zaha after losing out on their main target Nicolas Pepe to Arsenal.

After failing in their efforts for Zaha, the Gunners moved their attention to fellow Ivory Coast international Pepe, forcing the Serie A giants to look in the opposite direction.

According to the Daily Mail, Carlo Ancelotti is now eyeing the Palace winger, who is open to the prospect of playing abroad. The 26-year-old has told his club he wants to leave Selhurst Park to play in the Champions League, something Gli Azzurri can provide after finishing second last season.

It was well documented that Zaha wanted to move to the team he supported as a kid, but the Gunners failed with their original £40m bid and further advances that included player exchanges were dismissed by Palace chairman Steve Parish. 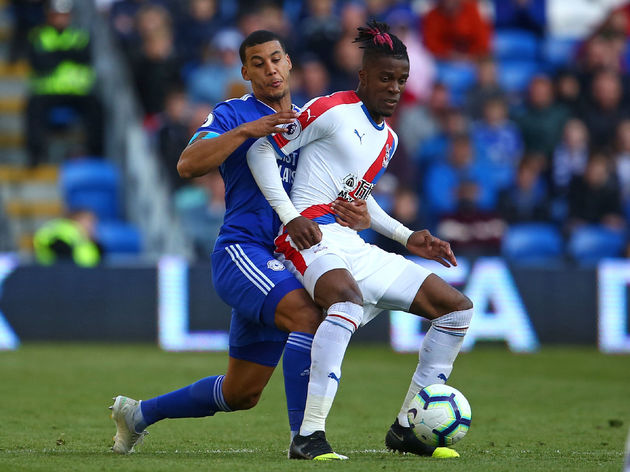 Marco Silva's Everton later had an offer of £55m turned down and were told that Roy Hodgson's main man was not for sale, seemingly putting an end to the transfer saga.

However, due to the new interest coming from abroad, the Eagles could be willing to negotiate a deal for their star man, who clearly wants to play his football elsewhere come the start of the season.

Ancelotti will be hoping to strike an agreement for the explosive winger, who reached double figures in last season's goal tally for the first time in his career. 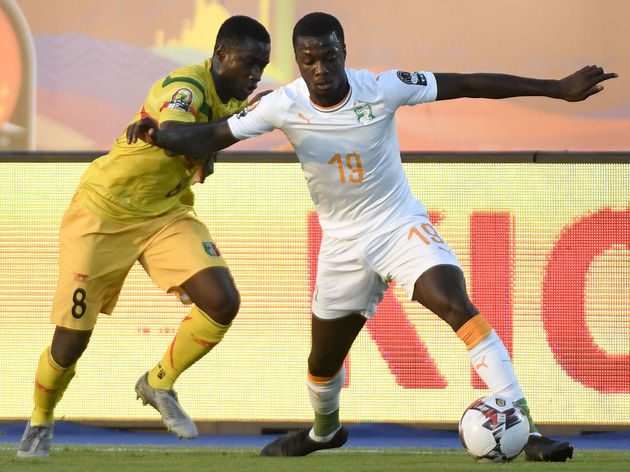 That said, the Napoli boss will be disappointed that he was unable to bring Pepe to Stadio San Paolo. The 24-year-old's 22 goals and 11 assists in Ligue 1 last season have made him hot property in European football.