The hosts fell to a 2-0 defeat against Arsenal on Monday night, but with six games to play, a win for the Magpies could all but secure their place in the top flight for another season. 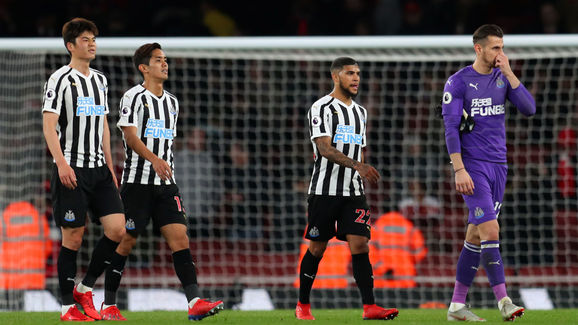 ​Palace also lost 2-0 last time out in what was the first competitive match at the new Tottenham Hotspur Stadium and the Eagles travel north in search of their first win on Tyneside in over 20 years.

With just one place separating the teams in the league table, Saturday's match is sure to be a close contest with both sides in search of a crucial three points to put some daylight between themselves and the drop zone. Check out 90min's preview of Saturday's clash below.

Memo to al the Arsenal fans who blindly shout 'Who?' when an oppostion player is subbed off. Here's one for you: Newcastle's Isaac Hayden was with The Arsenal for five years, making his debut for the first team in the League Cup tie at West Brom in Sept 2013

The likely candidates are Ki Sung-yueng, who replaced the Hayden at the Emirates Stadium, as well as Jonjo Shelvey. However, Shelvey has managed just 18 minutes since the beginning of January after losing his place to the young Sean Longstaff, who has unfortunately been ruled out for the rest of the campaign.

​Crystal Palace manager Roy Hodgson has a fully fit squad to choose from, with Andros Townsend overcoming a hand injury to feature in Wednesday's defeat to Spurs.

Newcastle have beaten Palace 26 times throughout their history, losing on only nine occasions and are unbeaten against Saturday's visitors since 2015, when the Eagles ran riot at Selhurst Park, winning 5-1. 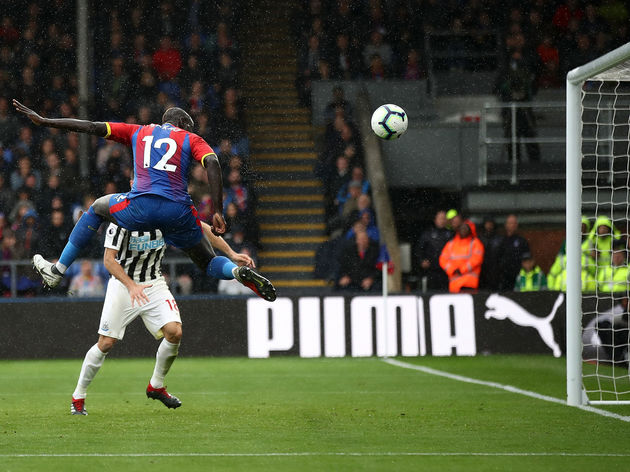 Palace fans have to go all the way back to 1998 for their last victory at St James' Park and back to 2014 for their last point - ​Wilfried Zaha's 90th minute goal rescuing a point for Palace in a six-goal thriller.

This season's reverse fixture was a 0-0 stalemate in September, one of the nine draw between the two sides.

Newcastle's recent form is a real mixed bag, winning just one game in March after recording back-to-back victories at the end of February, but the Toon Army have made St James' Park a fortress of late - winning five league games on the bounce including a memorable victory over ​Manchester City.

The Magpies' frontman Salomon Rondon and forward Ayoze Perez are both in good goalscoring form, with six goals between them in their previous six games.

Meanwhile, Palace have managed just two wins from their last six matches in all competitions, against the now-relegated ​Huddersfield Town and 17th-placed ​Burnley.

Patrick van Aanholt has scored the final goal in all 3 of those games.

Hodgson will be hoping for a more solid defensive display than in recent weeks, which has seen his side concede two goals in three of their previous four games.

Here's how each team has performed in their last five fixtures:

Newcastle's recent home form suggests they are the favourites, but the visitors have been in decent form on the road - winning two of their last three. 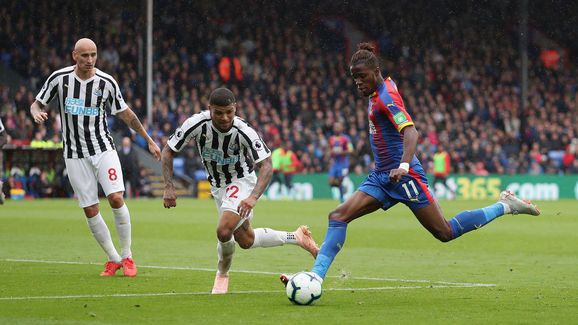 Palace's threat down the wings can cause huge problems for any defence and if Zaha and Townsend are on song, the three points could be heading back to London.