After finishing a solid 12th in the Premier League last year, Crystal Palace will be hoping to build on last season's foundations.

They look set to keep hold of Wilfried Zaha, while they've banked £50m with the sale of youngster Aaron Wan-Bissaka to Manchester United. Despite the increase in kitty, little has been spent, with Gary Cahill the star arrival so far.

With their opener against Everton only a matter of days away, here's a look at how the Eagles will line up for their opening match.

Vicente Guaita (GK) - The Spaniard has been a welcome addition after his arrival one year ago. The 32-year-old seems to have adapted to the English game well and has certainly shored up the Palace defence. Certain to start. Joel Ward (RB) - Palace fans have been hurt by the loss of Wan-Bissaka. However, Ward is a more than able replacement. The return of the club's number two will be more like business as usual, rather than panic stations for Palace. 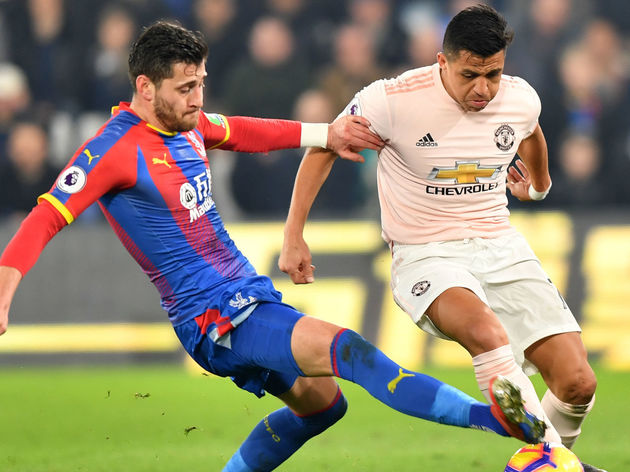 Gary Cahill (CB) - The England man is a fantastic signing for Palace. At 33 there are still a few years left in the tank. The club will be hoping he will use all his experience to help his partner in defence. Mamadou Sakho (CB) - With James Tomkins ruled out through injury, Sakho is likely to get the nod over Scott Dann. The Frenchman's a cult hero at Selhurst Park and his committed style of defending will help him form a solid partnership with Cahill. 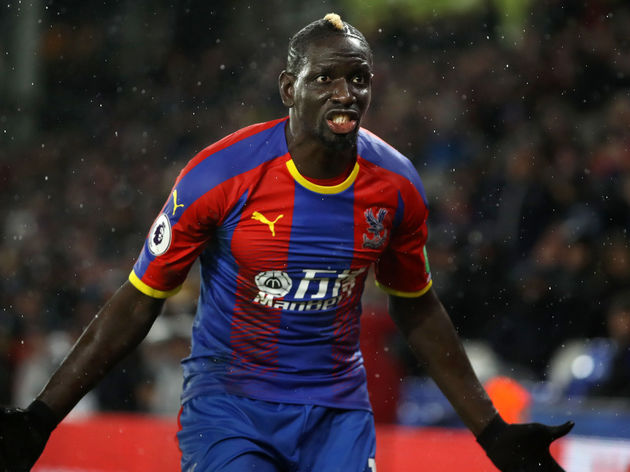 Patrick van Aanholt (LB) - The left back played almost every game in the Premier League last season. The Dutchman has been a mainstay in the team since signing in 2017. No other options here. James McArthur (CM) - McArthur seems a real Woy favourite. However, with his understanding of what the manager wants there is very little to argue against it. His consistent displays are likely to see him partner Milivojevic in midfield for another year. Max Meyer (CM) - The German was quite the coup for Palace, for those who knew who he was, but he has not always convinced Eagles fans. After losing a striker, Hodgson is likely to deploy a 4-3-3 which should suit Meyer down to the ground. Andros Townsend (RW) - If Townsend produces no more in his career, his goal against Manchester City last season will stay in the minds of many at Palace. At 28, hopefully the winger will find some consistency to his game. Nevertheless, he is still easily Palace's best option on the right. Christian Benteke (ST) - Despite signing Jordan Ayew permanently in late July, Benteke is still the most likely to take the number nine position. It is obvious that Palace are struggling up front, yet an under-performing Benteke somehow remains their best option. Wilfried Zaha (LW) - Left wing doesn't quite give the Ivorian the same freedom as last season's second striker role does. Regardless, if he is still at the club, Zaha will start. Assuming he stays, much of Palace's hopes will be pinned on his performances.