With Hodgson's current contract set to expire at the end of the season, money and transfer strategy have proved obstacles in negotiations so far.

While ​Hodgson has indicated his willingness to sign a new deal, the question remains 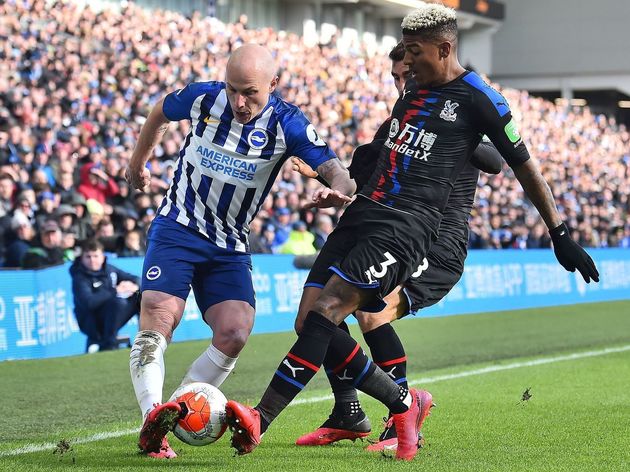 The Evening Standard reports that the talks between the 72-year-old manager and club chairman Steve Parish, which have been ongoing since the season began in September, will reopen this week.

As the report notes, talks will hinge on the direction of the club, while seeks assurances over investment for a summer overhaul.

Hodgson seems to have steered Palace past trouble, with a New Year wobble almost forgotten after back-to-back wins. The Eagles suffered an unsteady start to 2020, taking just three points from their first six games of the year and exiting the FA Cup at the hands of Championship strugglers Derby County. However, with consecutive victories against Newcastle and Brighton, they are beginning to rebuild momentum.

Their defeat of rivals Brighton at the Amex on Saturday was far from a convincing performance, but the result puts Palace within touching distance of European football again - they are now just four points shy of seventh place ​Tottenham. 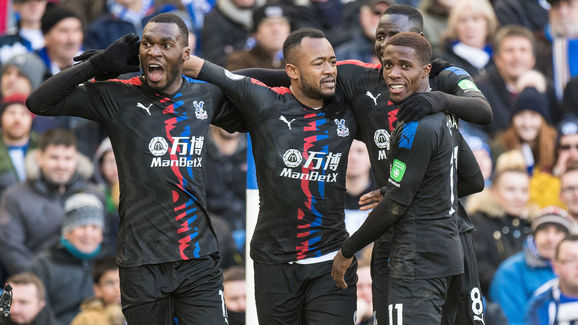 The Palace head coach, who grew up in the area and once played in ​the Eagles' youth squad, became the first manager to save a team who had lost all of their first seven games of the ​Premier League season from relegation when he was first appointed in 2017. Having since established Palace as a stable mid-table team, Hodgson is considering the direction Palace will take at the end of this season and ​whether the board will fund his ambitions.

This summer he reportedly plans an overhaul of the squad, including the introduction of new youngsters. ​Crystal Palace are rumoured to be targeting ​Norwich City’s Jamal Lewis and ​Newcastle’s Allan Saint-Maximin, who have a combined estimated value of over £30m.