Ayew joined Palace on deadline day last summer and has made 23 appearances in all competitions this season, scoring just twice – but despite his poor return in front of goal, The Sun are reporting that Hodgson wants to keep him at the club as a squad player. 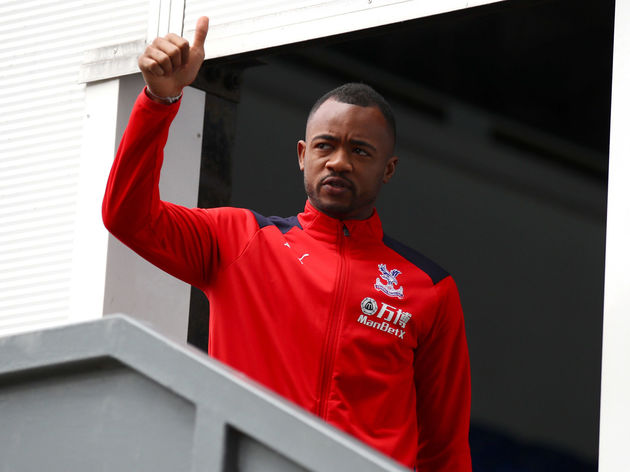 Batshuayi is due to leave Palace Chelsea Christian Benteke

Ayew may therefore believe he will have a greater chance of getting more playing time next season, although the Selhurst Park side are in the market for another new centre forward this summer. 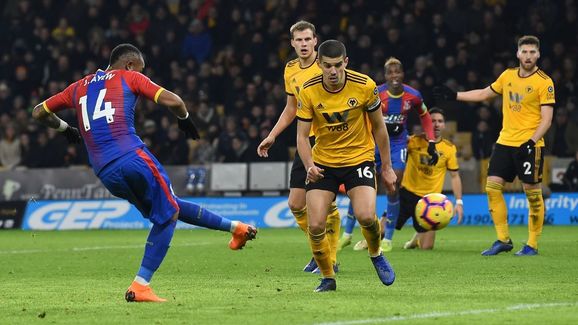 How happy Palace fans will be with this signing remains to be seen, but he has clearly impressed Hodgson enough with his pace, strength and work rate and it now looks as though Ayew will be remaining in South London for the near future.