Roy Hodgson has admitted he and his coaching staff have been very surprised at the remarkable rise of young star Aaron Wan-Bissaka.

Since making his Premier League debut against Tottenham in February 2018, Wan-Bissaka has now established himself as Crystal Palace's first choice right-back after a string of very impressive performances.

With eight tackles against Brighton, Aaron Wan-Bissaka has now won more than any other player in Europe's top five leagues this season (111).

The youngster has still been dribbled past just seven times! pic.twitter.com/8LcXWLvA6n

He is currently keeping Joel Ward out of the side and is playing a huge role in ​Palace's bid for ​Premier League survival. He has also received international recognition due to his impressive start to life in senior football having made two appearances for both the England Under-20 and Under-21 sides, with many tipping him for a call up to the senior team in the coming months.

He has taken the Premier League by storm and speaking with ​Football.London, Hodgson admitted he has been very surprised at how well Wan-Bissaka has performances since stepping into the senior set up and described the 21-year-old as a modern full back. He said: "I and the rest of the coaching staff are surprised. 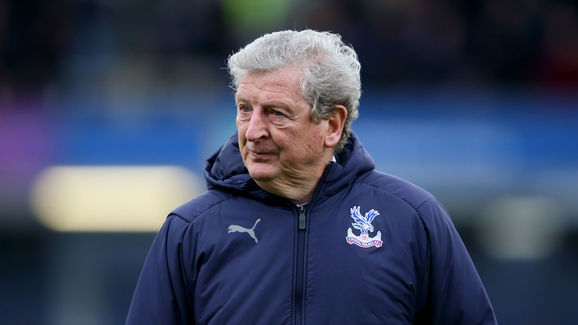 "You do expect a player who comes into the team as he did in such difficult circumstances just over a year ago and catches the eye because he handled that debut so well. You do expect somewhere along the way in the year that followed, there will be some important troughs in the career. But we haven’t seen that with Aaron.

"We do believe he is improving all the time, and the real improvement he can get now will come from playing more and more Premier League games and hopefully more and more international games. 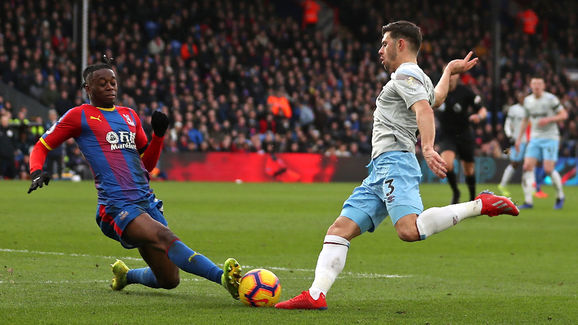 "I see a modern full-back, very athletic and very good defensively and going forward. Someone who is improving all the time. I see a top-rate Premier League footballer in his position and the surprise, I suppose, is he has reached that level so quickly after only having a year at it."

The youngster will certainly be hoping he can continue producing performances like he has done in order to help the Eagles retain their Premier League status for next season, and may well have one eye on a potential international call up should he continue to improve at the rate he is.