Crystal Palace boss Roy Hodgson has accepted that he may lose Wilfried Zaha to another club one day but has insisted that the forward is still very much focused on helping Palace to achieve their objectives.

Zaha, 26, was the subject of intense transfer speculation over the summer window, particularly from Arsenal, ​who reportedly made a £40m bid for the Ivorian back in July. He hasn't appeared to be unsettled by the speculation, however, giving a man of the match performance in Crystal Palace's 2-0 win over Norwich on Saturday. ​Zaha provided plenty of problems for the ​Canaries' defence before providing an assist for Andros Townsend's late goal. The win lifted ​Palace into the top half, just one point away from the ​Champions League places.

Hodgson was full of praise for Zaha, stating that, according to ​inews: "​Wolves 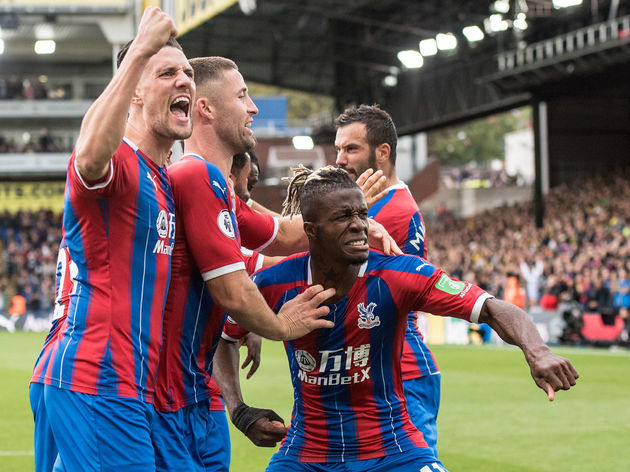 "I’m realistic. I understand that, one day, we might not be able to bat off the interest in him, but luckily we were able to do that during the summer and, to his credit, he’s got his head around that and now he’s focused on one thing and one thing only, and that is helping Crystal Palace.