​Crystal Palace manager Roy Hodgson has warned Wilfried Zaha that his own fans could turn against him this weekend, when Crystal Palace host Everton to begin their Premier League campaign.

The club's star performer was linked with a move away throughout the summer, and he pushed for a move in the closing stages of the transfer window, causing Hodgson to send him home from training on deadline day. However, neither Arsenal or Everton were able to agree a deal with Palace, meaning that Zaha remains at the south London club for now. 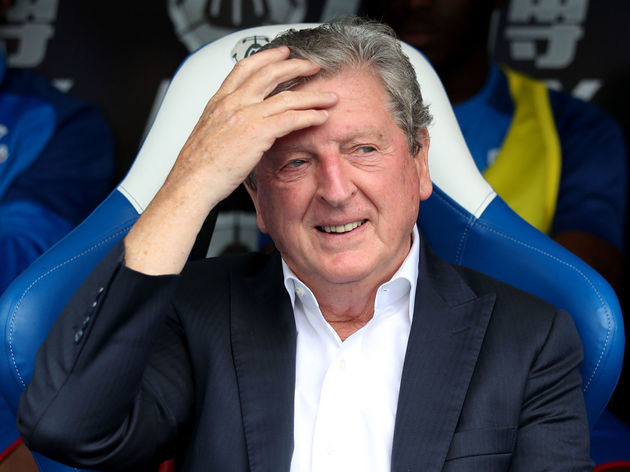 Following Zaha's actions in recent days, former England manager Hodgson admitted that he is wary of the potential for Palace's fans to react angrily towards the Ivorian on Saturday, but has backed Zaha to deal with the situation if it arises.

Speaking in his pre-match press conference, he is quoted by The Mirror "There is much more chance that he will go to a club in England than a club in Europe.