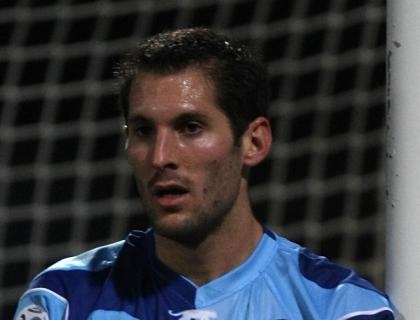 The 27-year-old has signed a one-year deal, subject to Premier League and Football Association clearance, and could make his debut in the Eagles' Barclays Premier League opener against Tottenham on Sunday.

The left-back, who can also play in central defence, began his career with Les Girondins and made 96 appearances in total over eight seasons following his debut in 2005.

He also had loan spells with Le Havre and Nancy and was part of the Bordeaux side that won the Coupe de France last season.