Crystal Palace to Give Roy Hodgson Assurances Over Summer Transfers

​Crystal Palace are set to give Roy Hodgson the assurances he wants over transfers as speculation grows regarding his future at Selhurst Park.

The 72-year-old has been in charge of the Eagles since replacing Frank de Boer in September 2017, steering them away from the relegation zone that season and to successive mid-table finishes.

His team currently sit 14th in the Premier League table and have been on a poor run of form, but with a few months remaining on his current deal, the club are interested in offering him a new one. The Evening Standard report that Palace are willing to reassure Hodgson of their ambitions in the transfer market, after their last two windows were ​deemed inadequate by the former England manager.

Despite reports and rumours linking the club to several players, the only senior signing ​Palace made was that of ​Everton striker Cenk Tosun on loan.

Deals fell through for both ​West Brom's Nathan Ferguson, who failed a medical, and ​Tottenham's Kyle Walker-Peters, who ended up signing on loan for ​Premier League​

This came off the back of last summer's window, which saw ​Manchester United splash out £50m on Palace's Aaron Wan-Bissaka. However, the Eagles were unable to sign a replacement for their Player of the Season, reportedly leaving Hodgson disillusioned by the club's transfer policies. 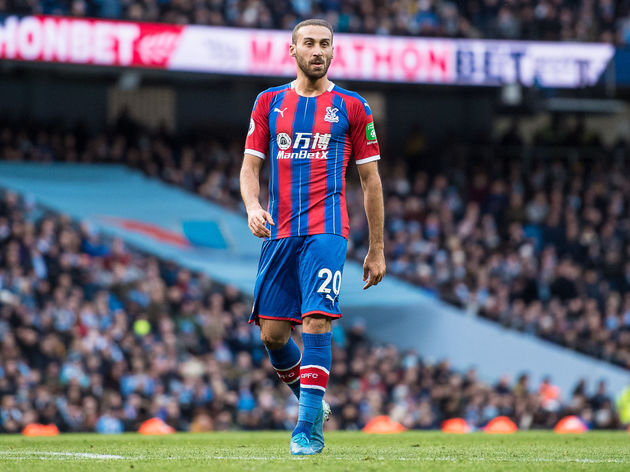 Palace were also interested in a deal for Jarrod Bowen, but only as a loan at first, and so ​West Ham were able to sign him on a permanent deal on deadline day.

Hodgson is largely not involved with transfer dealings at the club, with chairman Steve Parish and sporting director Dougie Freedman mostly overseeing who leaves and who arrives at Selhurst Park.

Nevertheless, it seems like only a matter of time before Hodgson signs on the dotted line for a new deal, and has previously stated that he has no intention of retiring from the game any time soon despite having now spent over 40 years in management.