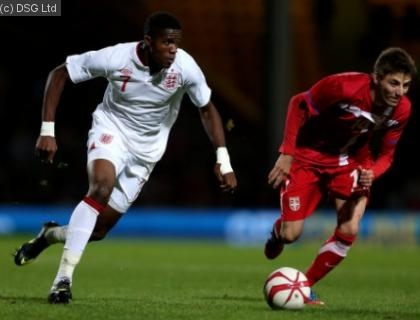 Holloway may stick with same side

Ian Holloway could name an unchanged side when Crystal Palace come up against his old club Blackpool.

Palace got back to winning ways, after picking up just one point from their previous two games, with a thumping 3-0 win over derby rivals Brighton last weekend.

Defender Darcy Blake could return to the squad after illness but skipper Paddy McCarthy and midfielder Jonathan Williams remain on the sidelines with groin injuries.

Centre-half Danny Gabbidon has been on the bench for the last three matches but has yet to make his Eagles debut.

Glenn Murray continues in attack after his double against Brighton took his tally to nine goals in the six matches he has played since Holloway left Bloomfield Road to take over at Palace.

His replacement, Wes Thomas, marked a first start since joining on loan from Bournemouth with the opening goal in a 4-1 victory.

Fellow forward Gary Taylor-Fletcher is stepping up his recovery from a hamstring injury, but this weekend may come too soon for him.