After narrowley missing out on Gylfi Sigurdsson and Steven Caulker Tony Pulis has wasted no time in lining up the three new targets. Stoke City's Steven N'Zonzi is thought to be the most likely of Pulis' targets to make the move to Selhurst Park after handing in a transfer request in May. A move will see the French midfielder team up with former boss Tony Pulis. N'Zonzi impressed under Pulis whilst at Stoke making 38 appearences leading Pulis to state that he believes N'Zonzi will, 'one day play in the champions League'. 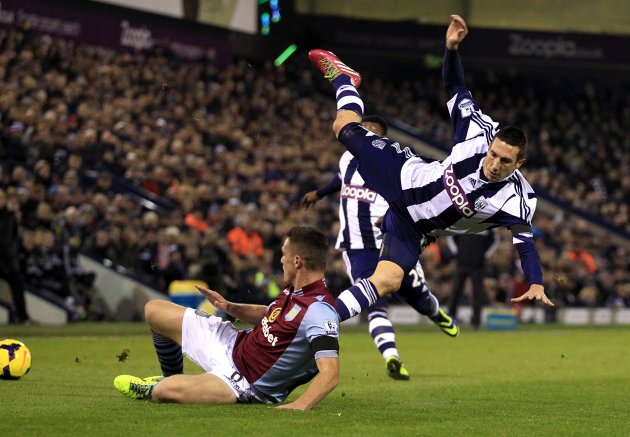 Another of the targets reportedly on Pulis' radar is Marseille midfielder Morgan Amalfitano who impressed on loan at West Brom last season. The 29-year-old made 26 league appearances scoring 4 goals whilst on loan at the Baggies. Amalfitano is thought to be available for around £2.5m, however Palace will have to fight off competition from Sunderland and Aston Villa for the midfielders signature.

Michael Ciani is the latest player to be linked with a move to Palace. The veteran defender is thought to be a viable alternative to former QPR bound target Steven Caulker. The experienced centre back has played in both the French and Italian major leagues as well representing France at International level. Ciani would likely provide competition for Damien Delaney and Scott Dann in the Palace defence.