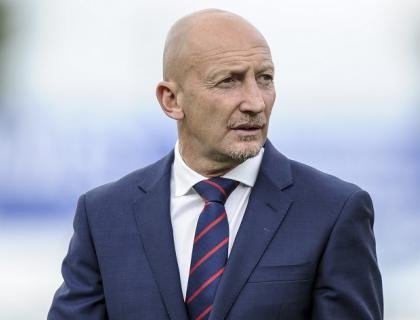 Holloway has already added a host of players to Palace's squad since their promotion to the Barclays Premier League in May.

But after Saturday's 2-1 defeat at Stoke - which made it two losses out of two top-flight games so far for the London club this term - he made it clear we wants to bring in more before the transfer window closes on September 2.

And with that in mind, when asked if he was pleased Palace are back in action just three days after the Stoke match, Holloway said: "Not really, no.

"I should be locked in a room with my chairman, trying to get some more signings in.

"But this is just the way it is. It is absolutely manic, completely and utterly crazy."

Holloway intends to shuffle his pack for the clash with Sky Bet League One outfit City, both in order to give game time to some members of his squad that are yet to feature this season and also to rest some of those who are deemed key to the Premier League campaign, which he has emphasised is the absolute priority.

Asked if he would be making changes for Tuesday's contest, Holloway said: "I think so.

"I think the other lads need a game, so I will have to give them that.

"And it is about getting some points in this division. That is the truth.