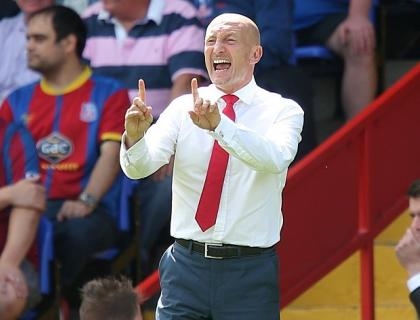 The FA announced on Tuesday afternoon on its official website that Holloway had been charged over two separate matters.

A statement on www.thefa.com said: "Firstly, it is alleged that Holloway's language and/or behaviour in or around the match officials' changing room at the end of the game amounted to improper conduct.