Milivojevic, who has 30 Serbia caps to his name, has now had the door to his international future closed by Reuters.

“Luka is no longer ready to play for Serbia because we have failed to come to terms and put certain issues behind us,” Krstajic said in a news conference. "Serbia is bigger than either Milivojevic or myself and our priority is to create a good atmosphere for what lies ahead.”

Milivojevic was unhappy at being substituted for winger Krstajic and his staff met with Milivojevic in London last month to try and resolve the argument, 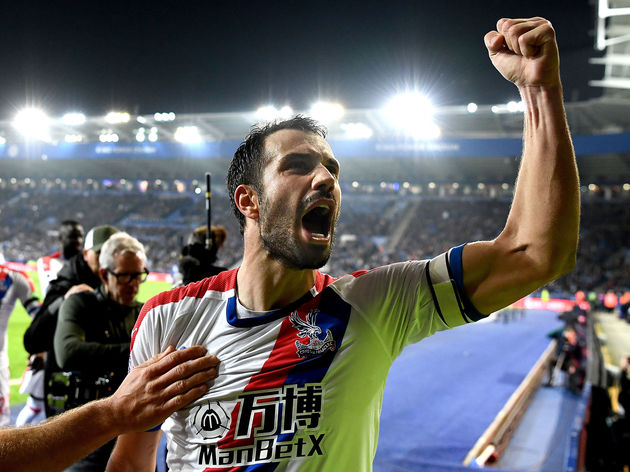