The next Crystal Palace manager is... 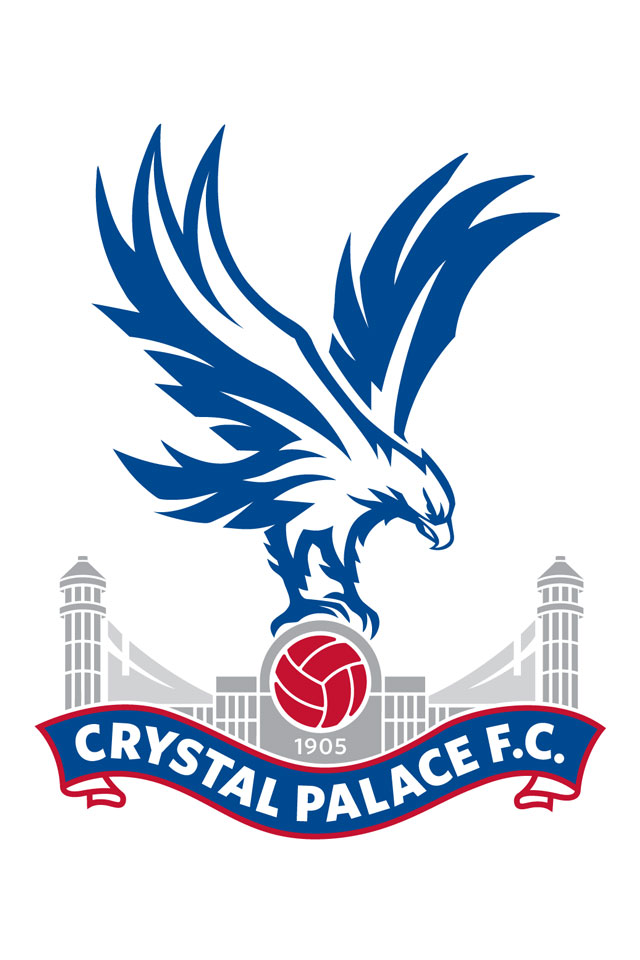 ...still yet to be decided!

It appears that the club are making sure they get the right man for the job this time - someone who can last longer than five months before calling it a day.

It's looking like its becoming a two-horse race if the bookies are to be believed.

Mauricio Pellegrini is the 5/4 favourite. The former Liverpool defender has led Alaves to ninth in the Spanish league and the final of the Copa Del Rey.

Frank De Boer is always linked with any Premier League manager vacancy, but there's been a bit of cash punted on him and the bookies make him 7/4.