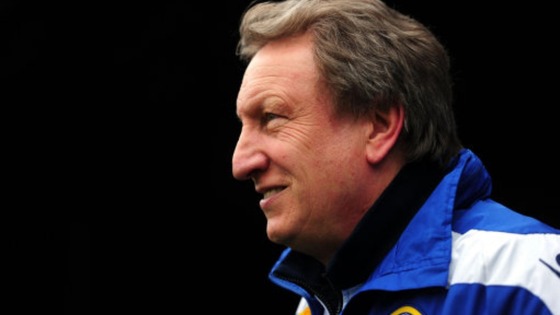 The Eagles boss reportedly has his eyes set on reducing the numbers in the Palace squad to ease the wage bill. Warnock made five new signings since his return to the Selhurst Park this summer transfer window.

Warnock has revealed that the like of Paddy McCarthy, Peter Ramage, Jimmy Kebe and Owen Garvan will be offered to Championship clubs.

The highly rated Wales winger Jonny Williams is also said to be available for loan with Warnock keen on the youngster gaining some first team football.