Bournemouth and ​Crystal Palace are both said to be interested in pursuing a deal for Paris-Saint Germain forward Timothy Weah, who is currently out on loan at Celtic.

Weah has impressed since joining Celtic in the January transfer window, registering four goals and one assist in 13 appearances. The American international is contracted to remain in Paris until 2021, but doubts are being raised over his future after he was only able to make three appearances before being shipped out to Scotland in January. According to the ​Scottish Sun, ​Bournemouth and ​Crystal Palace are closely monitoring Weah's current situation and are weighing up whether to pursue a permanent deal for the 19-year-old in the summer.

Celtic are also looking to make their current loan deal permanent in the summer, but will face stiff competition from the Premier League duo.

The report from the Scottish Sun claims that Bournemouth scouts have been in Scotland over the past few months to monitor Weah's progress, while Celtic scout Mark Burchill watched him in action for the USA’s Under-23 side last month. In an interview with Le Parisien, as per the ​Scottish Sun, last month, Weah admitted that he is currently unsure where his future lies.

"I don't know what will happen after my loan. I'll have to talk to them about it. 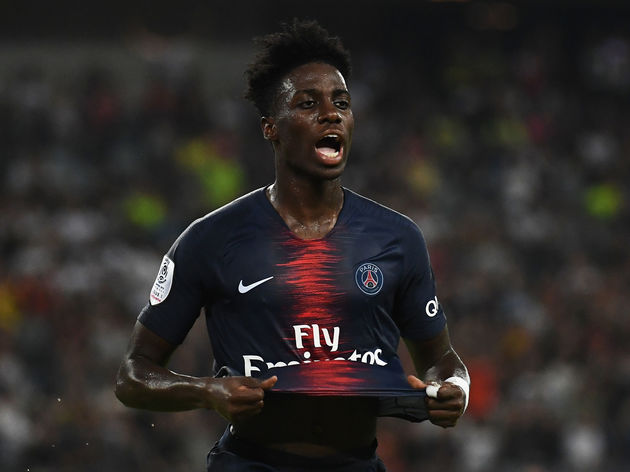 "My aim is still to play for PSG. At the moment that is difficult because I have Neymar, Kylian Mbappe and Edinson Cavani ahead of me in the team.

"But PSG did everything for me. I loved them and still do. It's like that in football - there are some things you can't control."