Roy Hodgson is close to breaking point as Crystal Palace boss, according to one report, with the Eagles struggling to attract any of his transfer targets to Selhurst Park during the January transfer window.

Hodgson is desperate to reinforce ​his squad in a number of key areas all over the pitch, ahead of the gruelling final months of the Premier League season. However, so far, the club has only been able to confirm the loan signing of Everton striker Cenk Tosun. The transfer window is set to close on Friday, and with Palace struggling to get any more deals over the line, ​The Express report that the Eagles boss is at 'snapping point' over the lack of new faces arriving at the club.

Chairman Steve Parish is hoping to retain Hodgson's services with a new one-year deal worth around £4m, but with offers on the table from Chinese Super League and Saudi Arabian teams, the 72-year-old may be considering his options.

Hodgson has made it clear to the ​Palace hierarchy that he wants a defender and another striker to strengthen his side during the winter window, but the board have failed to live up to their promises.

West Brom defender Nathan Ferguson has been on the Eagles' radar this month, but they have made little progress in bringing the £10m-rated man to London.

The former Liverpool boss was also keen to land the signature of Kyle Walker-Peters from ​Tottenham Hotspur, but the full-back appears to be on the verge of joining rivals Southampton instead. 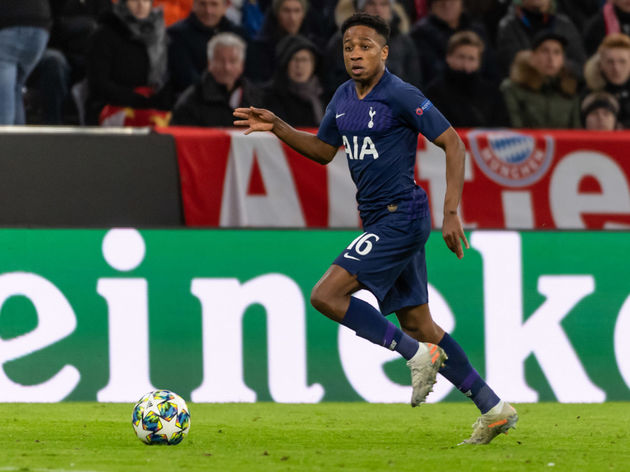 Following this series of transfer market failings, a source close to Palace has told the Express that Hodgson is at breaking point.

Eagles supporters will be worried by their lack of success in the January window thus far, but they will be buoyed by the club's refusal to sell star asset ​Wilfried Zaha.

Zaha has attracted the attention of Europe's elite for a number of windows, but the Premier League side refuses to sell their winger for cheap, demanding an £80m fee for the Ivorian.