​Crystal Palace chairman Steve Parish has admitted that while Wilfried Zaha is currently '1,000%' committed to the club, the forward could leave the club in the near future in order to further his career.

Zaha has been Crystal Palace's main attacking outlet ever since he was re-signed from Manchester United in 2014. Over the course of his two spells at Selhurst Park, Zaha amassed an impressive 291 appearances and 46 goals.

Despite ​Zaha's imperious form in recent seasons, the club have somewhat struggled to push beyond the lower echelons of the Premier League table. 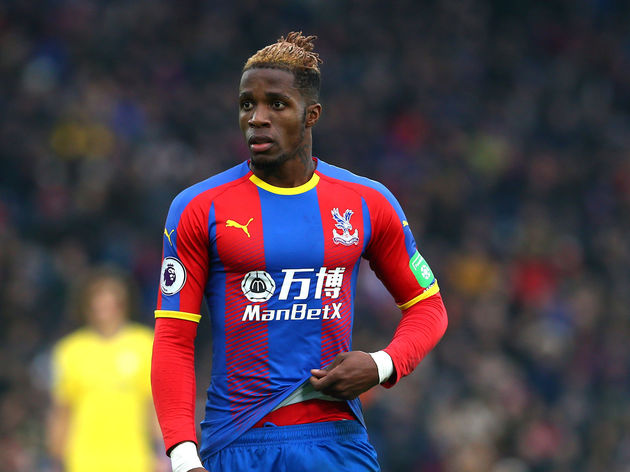 Due to this, it is widely expected that, in order to achieve his full potential, Zaha will likely have to leave Selhurst Park; with Tottenham Hotspur, Chelsea, Arsenal & the Chinese Super League reported as potential destinations.

Speaking to the ​Mirror, Steve Parish ruled out a potential January move to the Chinese Super League, but left the door open to other suitors:

“We have got a long history with Wilf. He loves the club and we love him. But of course people want to do well in their career over time.

“Right now, I know he is 1,000% committed to ​Crystal Palace Football Club. He doesn’t think about anything else. He is not interested in going to China. He wants to help us get up the table. That is all he is focused on right now.”