The door is open for Crystal Palace to make a move for Eintracht Frankfurt attacker Filip Kostic as a Wilfried Zaha replacement in the summer, with the German club's chairman conceding it will be difficult to keep hold of the Serbian attacker.

The Eagles are preparing for life without Zaha by scouting potential replacements, as it looks likely that their key man will depart in the coming months, and Kostic has emerged as an option. 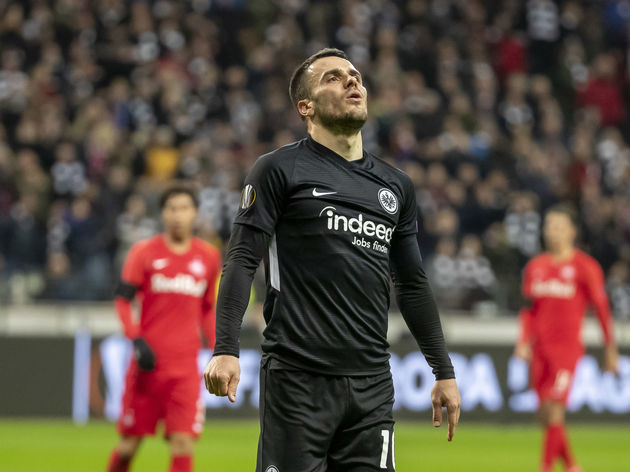 The forward has been in scintillating form for Frankfurt this season, scoring 12 and assisting 14 in just 37 appearances since signing permanently from Hamburg in July 2019, following an initial loan. And a

As reported by BILD (via HITC),

"That depends on his performances. If he plays a few more outstanding games, he might cost even more." 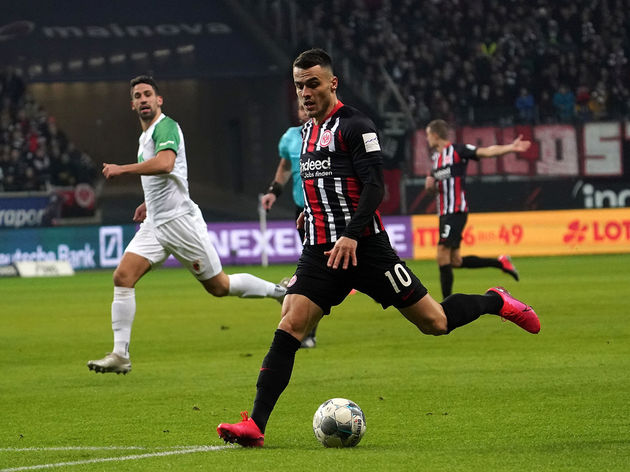