​ has rejected a number of offers to leave the club this winter, and is keen on staying at the Serie A side for the rest of the season.

The Polish international has struggled to find form at Milan during the 2019/20 season, scoring just four goals in 17 appearances. However, he remains confident that he can still make his mark during the second half of the campaign. With the arrival of Zlatan Ibrahimovic at the club though, his game time may soon diminish. But according to ​Calcio Mercato, he will only be tempted to join a club who he believes are a step up from ​Milan. As a result, he has rejected offers from Genoa and Premier League team ​Crystal Palace.

The Rossoneri have also been recently linked with Roma winger Diego Perotti, and some reports claim that Piatek could be involved in a swap deal to bring the Argentine to the San Siro.

Piatek's struggles have been symbolic of the massive fall from grace of AC Milan. The seven-time Champions League winners are in turmoil, as they languish in 11th place in ​Serie A. 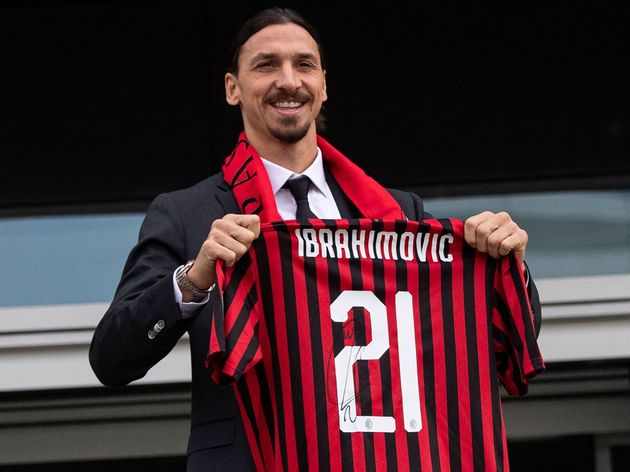 Things will have been made even worse for fans of the club as arch rivals Inter sit at the top of the table under manager Antonio Conte, and are looking to pip Juventus to the Serie A title.

Milan will now be hoping that Ibrahimovic can have an instant impact and help turn their fortunes around as they take on Sampdoria on Monday, with three points desperately needed.