​Crystal Palace centre back Mamadou Sakho has raised question marks over his future at the club after hinting he may need to move to a side in the Champions League so he can reclaim his place in the French national team.

Sakho was linked with a move away from Selhurst Park in January but ended up staying at the club, however it now appears that he is ready to end his two-and-a-half-year stay in South London.

As reported by the Sutton & Croydon Guardian, the defender spoke to French football magazine show Telefoot to explain that, despite being happy where he is, he has the desire to once again play in the Champions League and return to the international fold. 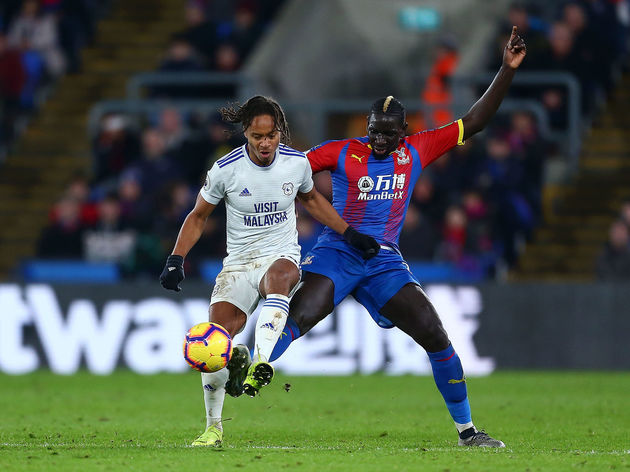 “I am not especially thinking about EURO 2020 but everyone who knows me knows that I am ambitious. The best thing for a player is to start in Ligue 2, Ligue 1, then the Champions League

The 29-year-old has only played once for France since he was forced to miss Euro 2016 because of an anti-doping violation which was ultimately dismissed by FIFA.

Sakho has also been missing for the Eagles in recent weeks having injured his meniscus in their 4-1 victory over Leicester City at the end of February, and the defender confirmed he will be out until pre-season.

He added: “I will be back to play in mid-June, and in July the lion will be back! I’ve been lucky and my meniscus is fully repaired.” Palace - should he indeed manage to engineer a summer move away.