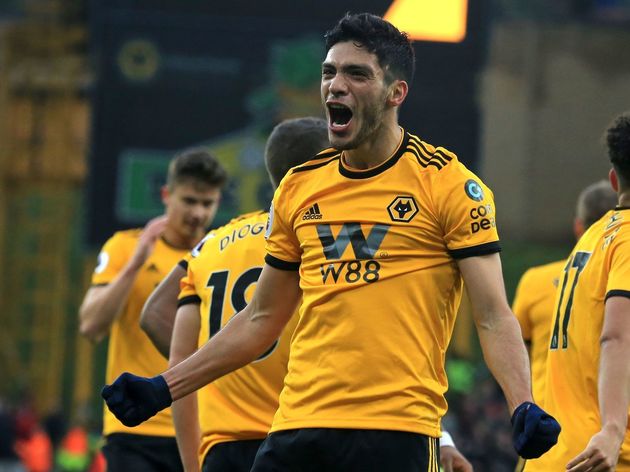 "The second goal, Sol knows. That is what he used to be like. He has been magnificent. I can't criticise but he knows it is his mistake."

Warnock added that Cardiffweren't getting the rub of the green from match officials, claiming there were a number of decisions including a potential red card for

Good turn around for Wolves from the horrendous performance on Tuesday, Nunos changes did wonders, the lads coming in all made fantastic showings.