The 72-year-old’s deal at Selhurst Park is due to expire at the end of the season, having been at the helm since September 2017.

A disappointing January transfer window saw only Everton's Cenk Tosun brought in as a high profile arrival at the club, with some suggesting Hodgson may not have the full support of the board. 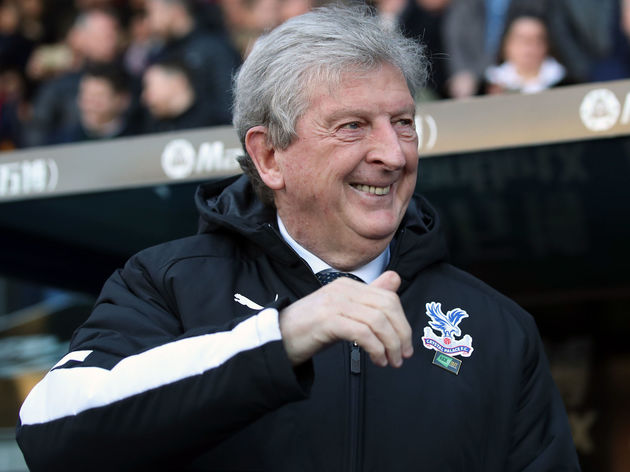 "The fact is the chairman and I had very positive discussions during the week,” Hodgson said, as quoted by ​Sky Sports.

"I have no reason to doubt the intentions of the club are any different now to how they were: to ask me to stay. I'll be having further discussions in the coming days and we'll see where that leads.

"I said last week, before the Sheffield United game, there was no reason to doubt the club's intention to want me to stay. I still don't feel that should be doubted".

Hodgson also admitted he was left frustrated following January’s failed pursuit of ​West Brom full-back Nathan Ferguson, though he did stress that he would not be forced into panic-buying and that any new additions would have to add quality to his current squad. 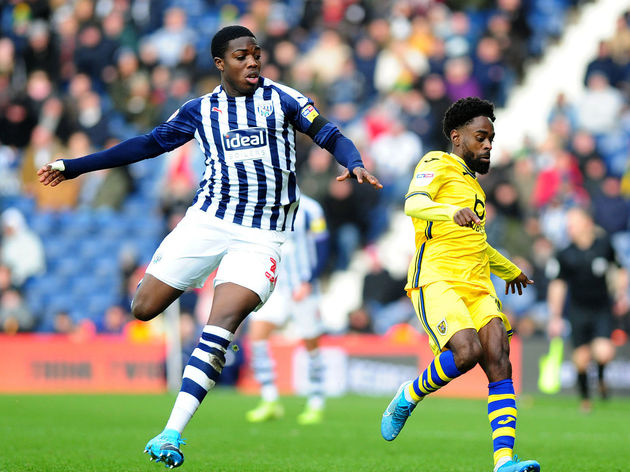 He added: "When it comes to transfers and transfer windows, the last one was a bit disappointing and not least because we thought we were on the way to acquiring a young right-back in Ferguson, that fell through because of the fact he needs an operation.

"Had that happened, it would be a lot more positive anyway,” he added. “Secondly, there's no difference of opinion about what needs to be done.

"It's just a question of finding the right way of getting the signatures. That's a lot harder. It's very easy to talk about targets and talk about recruitment but it's a lot harder to find the players that you really need. That's something that affects us all.

COME ON YOU PALACE #CPFC | #EVECRY

"It's not me versus anybody. We're all in that together and we're all attempting to add to the squad, but to add to it in a way that will make us a stronger unit."