​Southampton, Crystal Palace and Bournemouth are all set to rival Real Valladolid for the signing of Zimbabwean striker Tino Kadewere.

The 24-year-old has caught the eye of a number of European clubs after his impressive first half of the season, in which he has scored 17 goals in 19 games for Le Havre.

According to Spanish outlet Mundo Deportivo, Real Valladolid are set to be rivalled by three Premier League clubs for the £10m purchase of Kadewere. 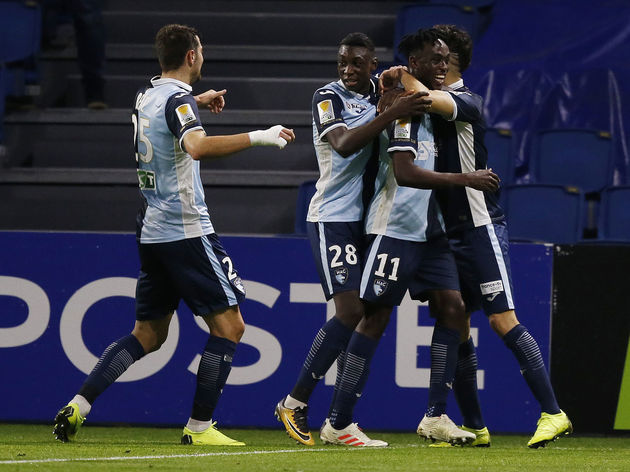 And it's believed that the Spanish outfit aren't willing to meet the Ligue 2 top-scorer's price tag, with Le Havre wanting to have enough financial muscle to reinvest in the position as they look to continue their promotion hunt in the second half of the campaign. This has left the interested English clubs - Southampton, Palace and Bournemouth - in a favourable position to secure the Zimbabwean international's signature.

After a rather mundane start to life in France - scoring just five goals in his debut season at Le Havre after a £1.8m move from Swedish side Djurgarden in 2018 - Kadewere has burst into life in his second season - scoring a goal every 97 minutes in Ligue 2 thus far.

The 24-year-old has proven to be an effective all-round striker while in France, possessing the ability to score a wide variety of goals while also being a workhorse off the ball - an intensity that would certainly suit Ralph Hasenhuttl's high-pressing system at Southampton 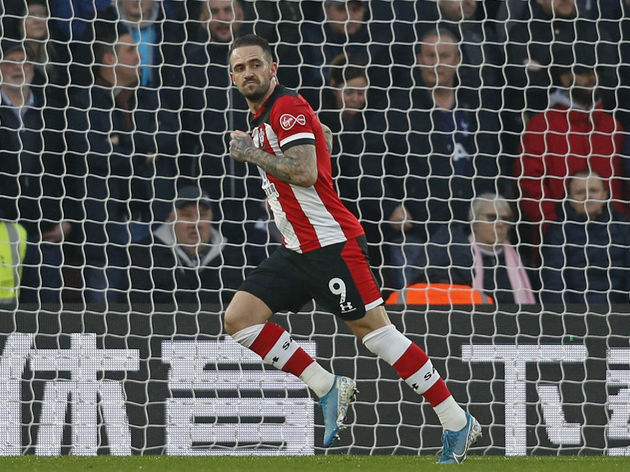 The signing of Kadewere would certainly bolster the strike forces of the three English clubs linked with the Le Havre man. Bournemouth Palace